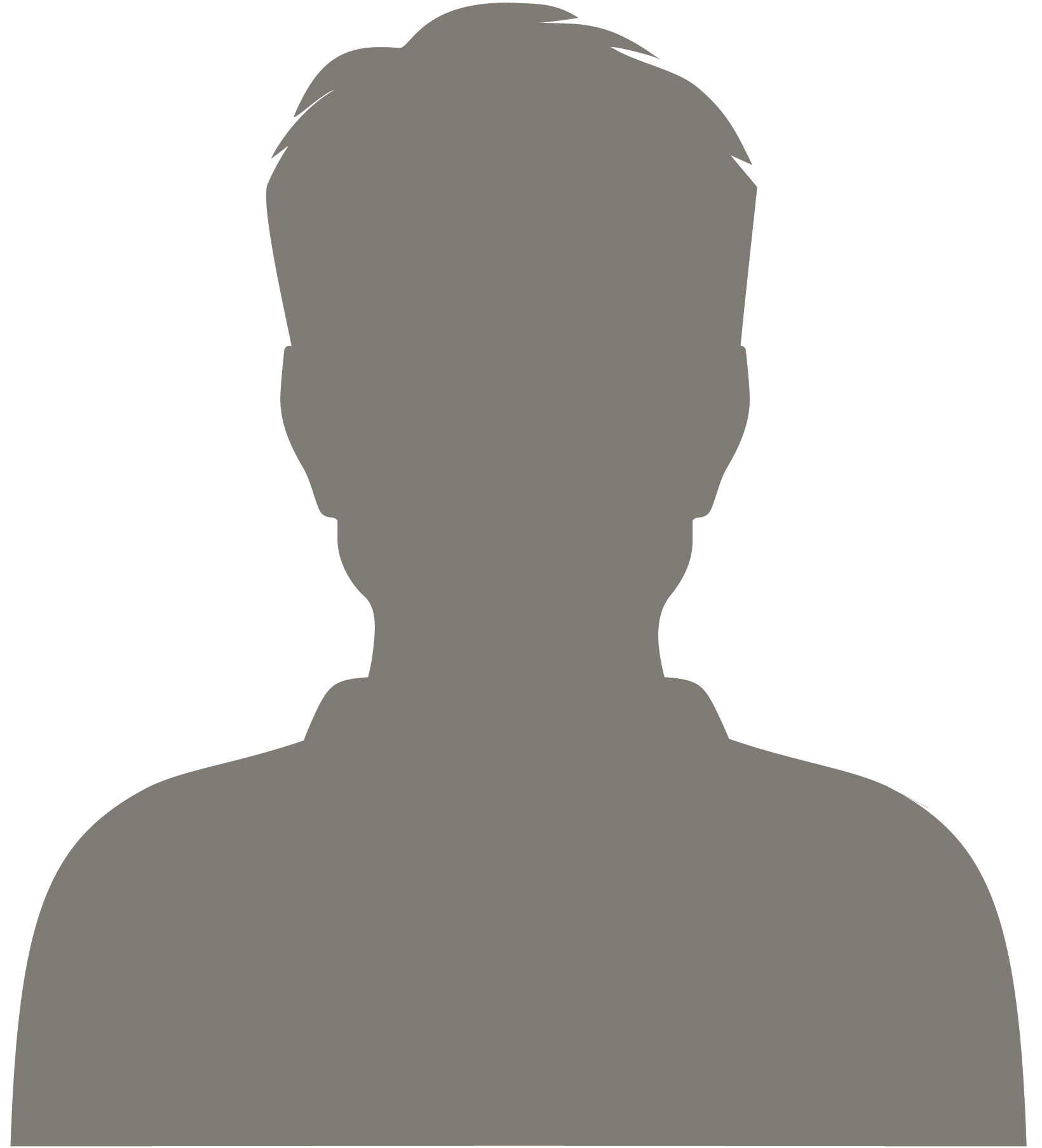 Arnold K. Graham is the founding member and a principal in the law offices of Graham · Vaage LLP.  He is a graduate of the UCLA School of Law, and is admitted to practice in the state courts in California, various federal district courts and Courts of Appeals, the federal Claims Court, and the United States Supreme Court.  Mr. Graham is a Member of the State Bar of California, the Los Angeles County Bar Association (Committee Member, Eminent Domain; Real Property and Local Government Sections), the Glendale Bar Association, the American Bar Association, and the Consumer Attorneys Association.

Mr. Graham first practiced law with the Los Angeles County Counsel’s Office where, as a Principal Deputy, he was responsible for handling litigation relating to various departments, including Hospitals, Sheriff’s Department, County Assessor, Beaches & Harbors, County Engineer, Road Department, Flood Control District, Department of Airports, and Department of Regional Planning and Zoning.  Included in his experience were the acquisition of hundreds of parcels of property by eminent domain, and also defending against hundreds of inverse condemnation and tort damage claims from fires, floods, subsidence and landslide occurrences, and defective public property conditions.

Leaving public practice to represent the claims of 300 owners in a multi-million dollar subsidence and defective construction case, Mr. Graham opened the predecessor firm to Graham • Vaage, and has continued handling the same broad-based kinds of matters, including litigation.

Mr. Graham has an “AV” Peer Rating.  He co-authored a Supplement to the Landslide and Subsidence Liabilitytreatise for the Continuing Education of the Bar (CEB), and has also periodically authored articles for and given lectures and tutorials to members of professional organizations, including the International Right-of-Way Association (where he is a member), FEMA, the Appraisal Institute of Real Estate Appraisers, the American Society of Appraisers, the Association of Engineering Geologists, and the American Society of Civil Engineers.

Mr. Graham may be contacted at the firm’s address and telephone numbers, and his email address is akgraham@grahamvaagelaw.com.