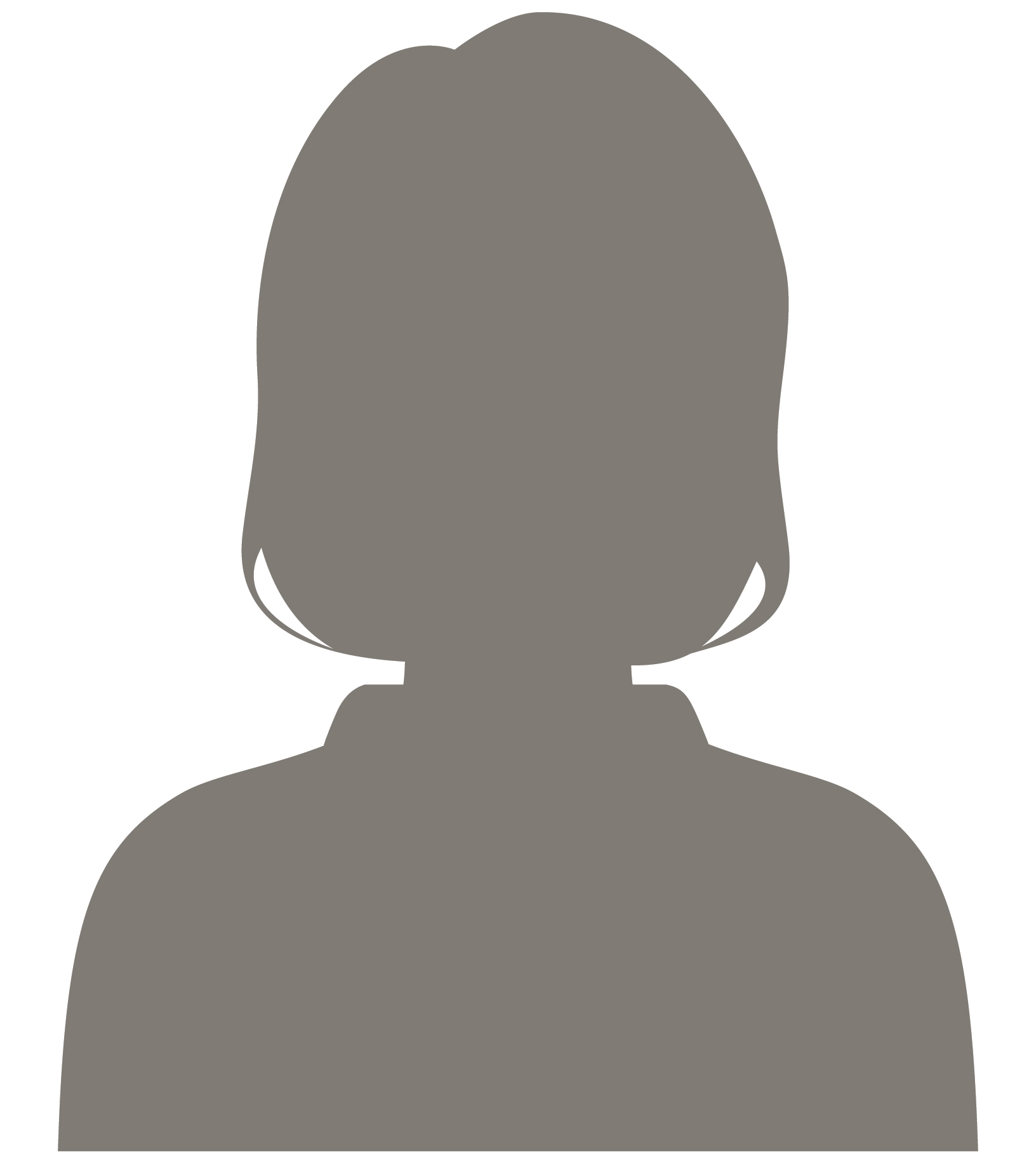 Ms. Lee practices in the areas emphasized by the Firm, including creditors’ rights litigation, general business litigation, and bankruptcy.  Ms. Lee specializes in the representation of financial institutions and other creditors in state, federal and bankruptcy courts.

She is a member of the State Bar of California, the Los Angeles County Bar Association, and the Women Lawyers Association of Los Angeles, and is fluent in Korean.

Ms. Lee may be contacted at the Firm’s address and telephone numbers, and her email address isalee@grahamvaagelaw.com.